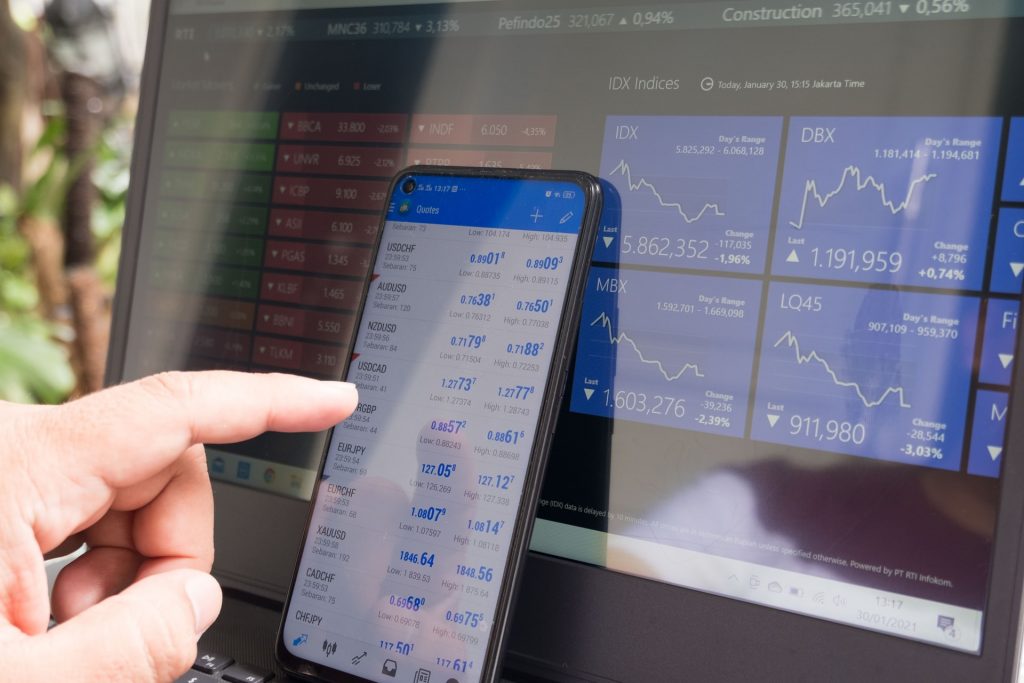 You need to stay up-to-date with all the latest Forex news in the industry regardless of whether you’re just starting in Forex or have a long-standing experience. In addition, becoming aware of the latest developments in your field on a global basis can be quite addictive. It’s like there’s something constantly happening in an increasingly globalized world.

Foreign exchange is the largest and most active financial market around the globe. Participants from all over the world conduct trillion-dollar-worth of foreign exchange operations each day. The global and connected nature of the forex market allows for rapid shifts in exchange rates and currency value in response to events occurring globally.

Read on: What Is Forex Trading? A Beginner’s Guide

We’ll go over a handful of important world events that could impact the market for currency below.

A natural disaster can have terrible effects on the country. A nation’s citizens, morale, and infrastructure are damaged by earthquakes, floods, tornadoes, and hurricanes. The same catastrophes also impact the currency of a nation. A currency suffers from the losses of human life, destruction of key factories and distribution structures, and uncertainty that always occurs following a natural disaster.

Effect of War on Currencies

A physical conflict could destroy a nation’s economy as opposed to a currency war, where nations deliberately work to reduce their currencies to boost their economies at home in international trade. The war has catastrophic, similar to a natural catastrophe. Like natural disasters, damages to infrastructure from war severely hinder a country’s long-term economic viability and cost people and governments billions of dollars.

A country’s currency can be significantly affected by the political election, which is a regular occurrence in every country. Market participants can perceive elections as an instance of unpredictable political events and uncertainty, which typically causes a higher degree of fluctuations within the valuation of a nation’s currency. Therefore, forex traders usually watch pre-election polls to gauge what to expect and determine if there are any changes in the highest levels.

Read more about: The Most Famous Forex Traders Ever

This is because any change in government may result in a shift in the people’s beliefs, which generally means a different approach to monetary or fiscal policy. Both can be significant factors in determining the value of a currency.

Some events that can significantly influence the markets for currencies are natural disasters, political turmoil, and war. Additionally, an economy’s strength influences the worth of its currencies. Therefore, any unanticipated uncertainty in economic projections for the future is usually not in a currency’s favor. Although preparing for the unexpected in the forex market could be challenging, a savvy trader will take global events as a crucial indicator of a thorough trading strategy.

If you’re looking for the latest news and trends in House Innovation, which can be its entertainment news or another form, take a look at our website. 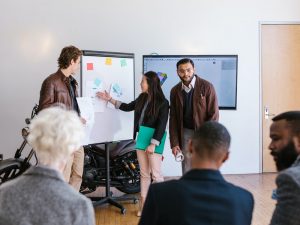 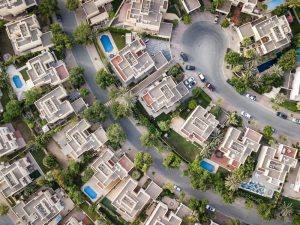 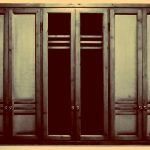 September 18, 2022
Reasons Why You Should Work with a Professional Kitchen Designer 2

Reasons Why You Should Work with a Professional Kitchen Designer

September 16, 2022
How to Make the Most of Your Limited Kitchen Space 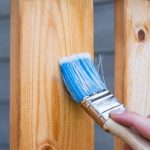 How to Make the Most of Your Limited Kitchen Space 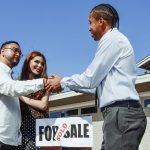 A Complete Seller Guide to Your Home 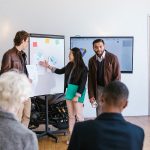 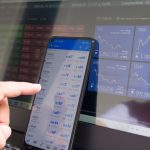 Thank you for subscribing.

we respect your privacy and take protecting it seriously

You may have missed 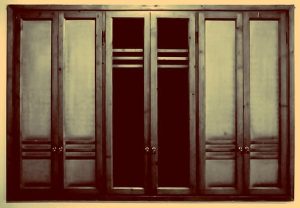 September 18, 2022
Reasons Why You Should Work with a Professional Kitchen Designer
3 min read

Reasons Why You Should Work with a Professional Kitchen Designer

September 16, 2022
How to Make the Most of Your Limited Kitchen Space

How to Make the Most of Your Limited Kitchen Space 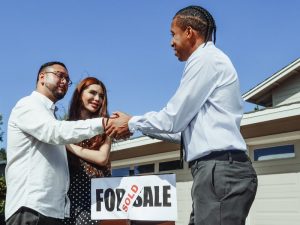